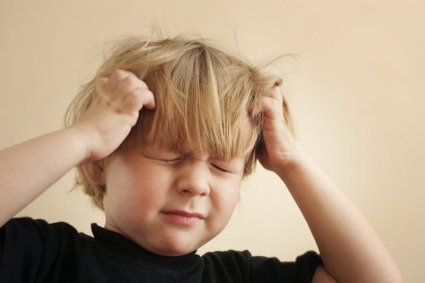 With back to school season definitely underway, lice outbreaks are bound to happen, but they can certainly be minimized by staying vigilant and doing your part to have your children checked at the first suspicion of lice. Just this week, a second elementary school in Harrisburg, Pennsylvania was forced to close due to a major lice infestation among its children. The first school, Foose Elementary, closed last week due to over 100 confirmed cases and now the second school, Downey Elementary, has found about another 100 cases of head lice in the last few days of doing head checks. Two nurses from the state Department of Health were on hand to help screen incoming students, but they were unable to screen every child, so the school system is sending automated phone calls and letters to the parents, as a call to action for them to screen their children at home and know how to spot lice and their eggs. After a thorough cleaning the schools are able to open back up, but unfortunately it could be all for naught if the children were not treated properly. While the University of Pittsburgh Medical Center donated 1,000 treatment kits to the school district, spokeswoman Kirsten Keys fears that it may not be enough due to not only the children affected, but also the families needing to be treated. “We’ve never seen anything like this–not to this degree,” Keys said. There have been other schools in the district to become more aware of head lice and at least one other school has found approximately 20 cases.  The school district is already reaching out to state health officials for help to treat and contain the situation.

The first step in any suspicion of a case of head lice is to be checked by a professional, and then if needed, be treated properly and effectively. If you suspect a head lice infestation in your household, don’t wait! Come into our clinic for a professional head check and treatment where you will leave lice free in one quick treatment using our FDA cleared heated air device.